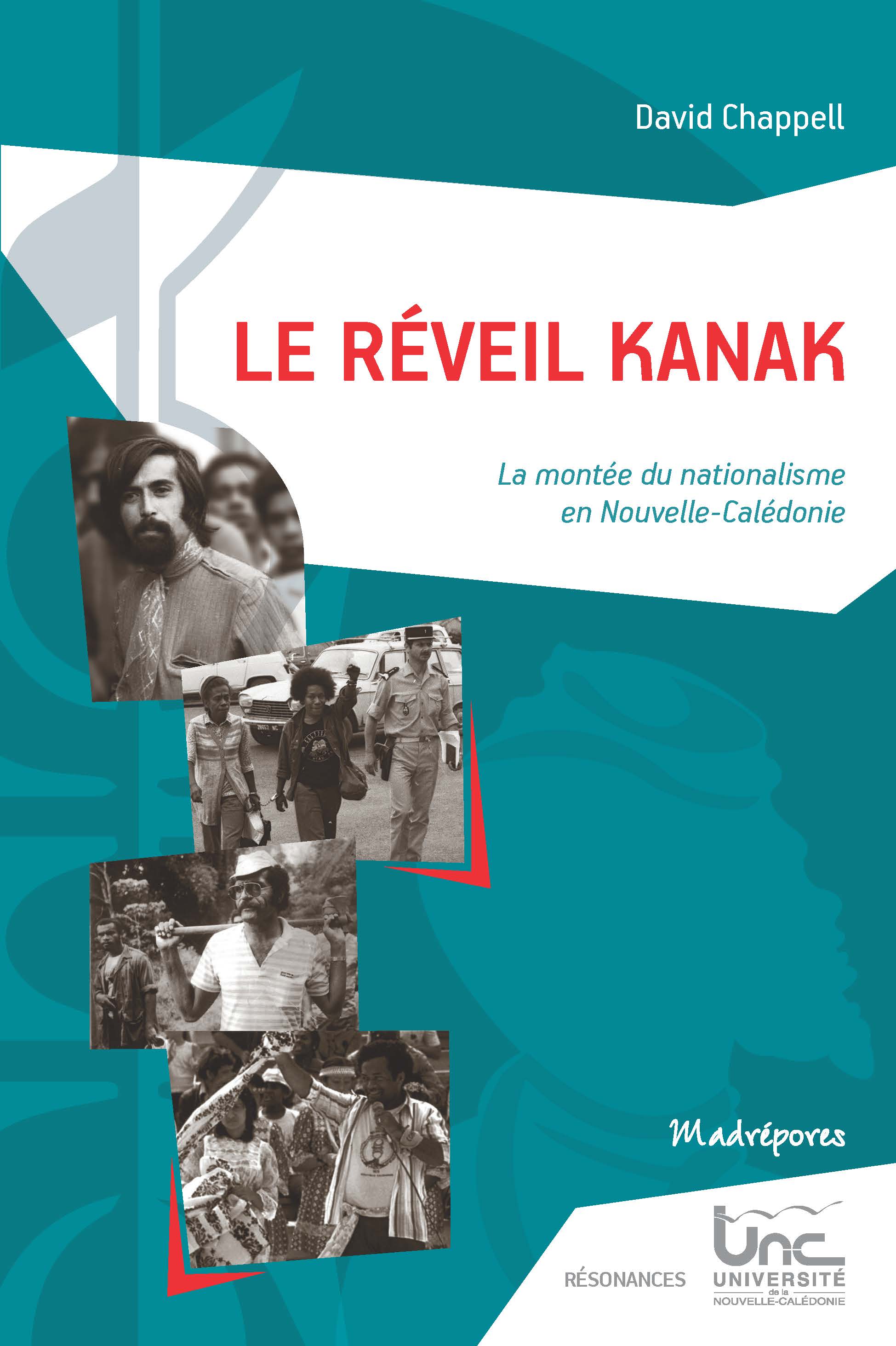 The rise of nationalism in New Caledonia.

Inspired by the events of May 68, a handful of Kanak students returning from metropolitan France created a bouquet of graffiti on the walls of Noumea.

The outrage provoked disbelief and anger among the dignities of the colony and a heavy-handed repression from the authorities. The “Red Scarves” thus project a powerful and structured voice of dissent: even today, the questions of these pioneers of the “Kanak Awakening” reflects political considerations that were not quenched by the Matignon and Noumea Agreements.

With this book which is essential reading to understand the country’s recent history, Hawaiian academic David Chappell, an expert on Pacific history, examines the rise of identity formations and the emergence of activist discourses advocating Kanak nationalism, land reform, a form of progressive and multiracial sovereignty… or a subtle combination of all of these aspirations.

Most studies of contemporary New Caledonia focus on the events that shook the archipelago in the 1980s, as they left deep scars in peoples’ memories. Drawing on twenty years of research, David Chappell sets out to trace the mechanisms that have governed local political life for fifty years, carefully examining the historical, cultural and intellectual antecedents of the nationalist Kanak surge: a meticulous work based on the examination of public and private archival documents, supported by interviews with figures of local political life.

PARTAGERFacebookTwitterLinkedinThe rise of nationalism in New Caledonia. Inspired by the events of May 68, a handful of Kanak students returning … END_OF_DOCUMENT_TOKEN_TO_BE_REPLACED