TROCA’s mission is to shed light on the dynamics of historical, geopolitical, societal and literary changes that Pacific Island nations encounter.

Population settlement in Oceania/ the Pacific Region took place over several phases: some tens of thousands of years ago for the settling of people in continental Australia and on the island of New Guinea, and less than a millennium for the islands on the edges of the Polynesian triangle. The New Caledonian archipelago has a rich history of 3000 years. This temporality is enabled by the dynamics that presided over the emergence of traditional societies, which are the result of territorial anchorages, migratory processes, networks of alliances and contacts established by incessant travel and exchange, as well as by the diversity of the environments encountered. Furthermore, European contact has led to significant depopulations, the introduction of new knowledge and know-how, the arrival of the Gospel, new vectors of exchange and colonisation phenomena, upheavals whose current effect is the emergence of multiculturalism. The question of the geographical area for defining the Oceanic space studied is ambiguous, as it runs up against a temporal dimension which constantly changes it. It is also this fluidity of the Oceanian zone that is clarified by the dialectic between long and short time that is at the heart of the problem covered by the TROCA (TRajectoires of OCeAnia). 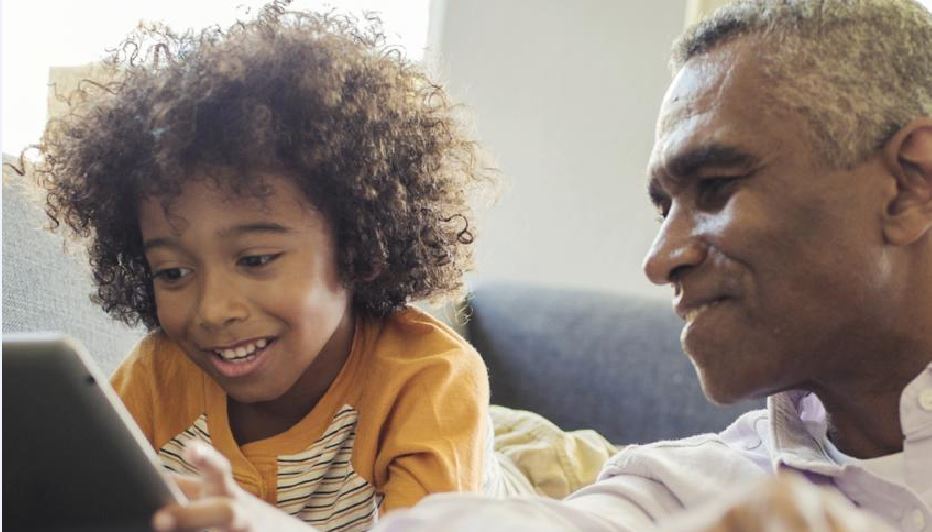 The mission of this developing team is to shed light on the dynamics of historical, geopolitical, societal and literary changes that face the territories of Oceania. TROCA also studies their consequences in New Caledonia and proposes tools for reflection for the people of New Caledonia at a time when the notion of a community of destinies takes on a critical meaning.