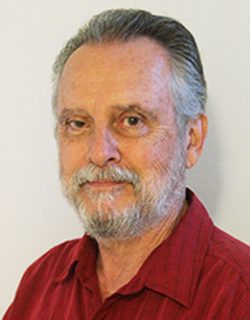 David Chappell is an Associate Professor of Pacific History at the University of Hawai’i in Manoa. He first became interested in French colonialism as a volunteer with the United States Peace Corps in Ivory Coast and specialised in this subject for his MA in African History from Stanford University, which he obtained in 1971. He began his career as a teacher in Hawai’i in the 1980’s and became interested in the French Pacific at a time when the events broke out in New Caledonia while preparing his doctorate at the University of Manoa. David Chappell has published various articles in humanities journals: The Journal of Pacific History, Pacific Affairs, Pacific Historical Review, Pacific Studies, Journal of Pacific Studies, Journal de la Société des Océanistes, Comparative Studies in Society and History, The Contemporary Pacific and The Polynesian Legal Review, as well as in various other publications about maritime history, world history and African history.
He has taught in Ivory Coast, Malaysia, the Marshall Islands and American Samoa and has lectured in both New Caledonia and French Polynesia.
His first book, Double Ghosts (1997), focused on “Kanakas” and other Pacific Islanders voluntarily or forced to board European vessels and American whaling ships in the 18th and 19th centuries.
This study on the rise of the nationalist movement in New Caledonia is the product of more than twenty years of research. 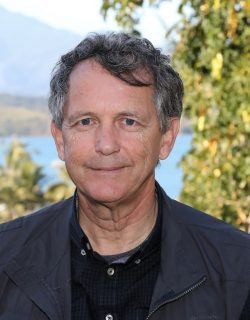 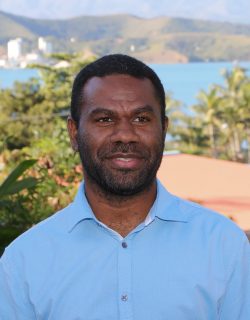 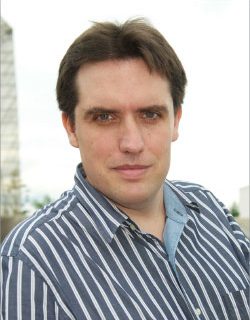 Gaël Lagadec has been President of the University of New Caledonia since 2013. He was previously Vice-President of the Board of Directors of the UNC and chaired the ‘employment’ Commission for teaching and research (2011-2013).
Gaël Lagadec obtained a Master of Economic Sciences at the Université de Bretagne occidentale, France, in 1993, then a Master of Advanced Studies (DEA) in Social Change and Development at the University of Lille 1, before defending his Doctorate in Economic Sciences in 1997. He is habilitated to supervise research (HDR) since 2011.

Gaël Lagadec has been a Lecturer in economics at the UNC since 1998, after having been a temporary Teaching and Research Attaché and Research Fellow at the University of Lille 1 between 1994 and 1997. In 2000, he was named Educational Manager of the Master of Public Law, then Interim Administrator of the Department of Law, Economics and Management in 2001.
From 2000 to 2002, he was also Educational Manager of the AES DEUG course (Economic and Social Administration Degree), before becoming Head of Studies and then Director of the Department of Law, Economics and Management (2003-2006). From 2005 to 2008, Gaël Lagadec was Educational Manager of the L1 of the Economics-Management Degree, then, from 2006 to 2008, Deputy Director of the Law, Economics and Management Department and Chairman of the Finance Committee.
At the same time, he held positions of administrative responsibility within the UNC, being an elected member of the scientific council (2004-2009). He has been co-editor of the UNC defence briefs in contentious procedures since 2007. From 2009 to 2013, Gaël Lagadec was an elected member of the Board of Directors, project manager within the four-year contract and member of the disciplinary section.
His main teaching pertains to microeconomics, public economics and the economics of public decisions.

Stéphane Minvielle is a certified History teacher, university lecturer in History at the ESPE of the University of New Caledonia since 2011 and a member of the Interdisciplinary Laboratory for Research in Education (LIRE, EA 7483). His teaching activities are aimed at training primary and secondary level teachers. His research focuses on the evolution of the New Caledonian school/educational system since the end of the Second World War, the teaching of history in the Pacific, the history of New Caledonia and citizenship education in New Caledonia. 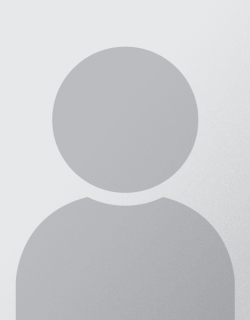 Guylène Nicolas is a lecturer, authorised to supervise research in public law and specialises in health law. She has been at the Department of Law and Political Science at Aix-Marseille University since 2000 and received a secondment to the University of New Caledonia from 2010 to 2014. A member of UMR 7268 ADES, she worked with the LARJE team. She currently heads the Master of Medical and Pharmaceutical Law as well as the DU Ethics and Responsibility of Health Professionals.

After a thesis under the direction of Dean Louis Favoreu on the constitutional law of the beginning of life, she devoted most of her research to the constitutional law of health, patient law, the law of bioethics, the law of public health. As part of her research, Guylène’s time in New Caledonia allowed her to study the evolution of health law in a multicultural context, also in connection with the regulation of traditional medicine and pharmacopoeia. In this context, she organised two international seminars and directed three books, in addition to participating in collective research and articles.

The main publications related to this are: 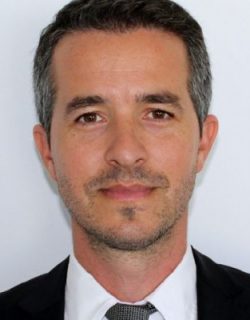