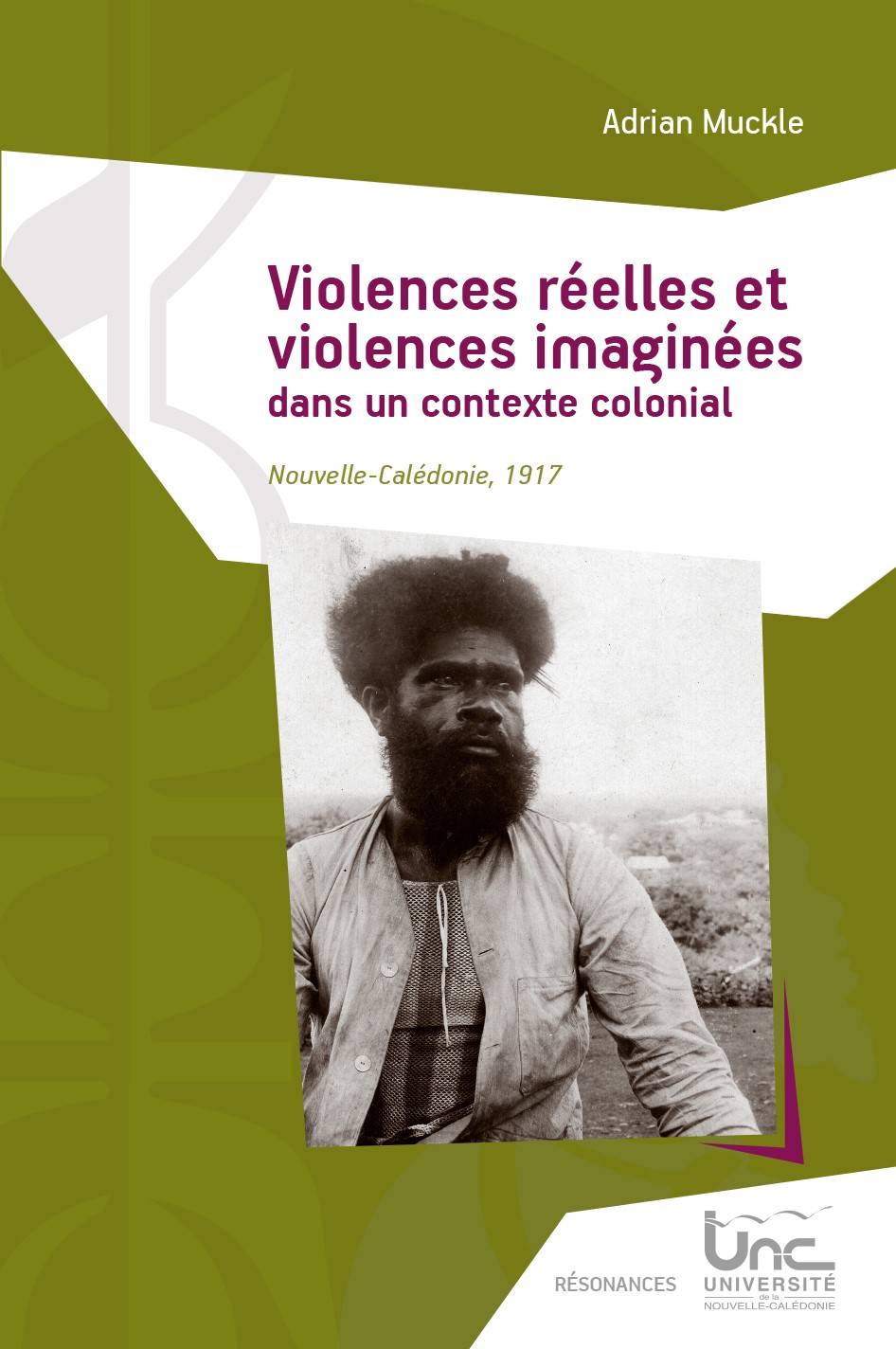 During 1917-1918, war ravaged the hill country north of New Caledonia’s main island, the Grande Terre. Long considered to be the “last of the Kanak revolts”, its importance and its impact on subsequent events have not always been properly considered.

Adrian Muckle is a New Zealand researcher, a specialist in the history of New Caledonia, and a member of the history department of the Victoria University of Wellington, where he teaches the history of the Pacific of the 19th and 20th centuries. He is the first historian to have extensively reviewed this war, drawing on official archival documents, including administrative records, correspondence of missionaries of the time, the notes from the post-conflict investigations and accounts of the trial of the 78 “rebels” of 1917-1918.

In the publication that followed this research, entitled ‘Specters of Violence in a Colonial Context, New Caledonia, 1917’ (University Press of Hawaii, 2012), the author explores the dynamics of this war, including those related to fear and violence, as well as the balance of power present in the complex colonial environment of the early 20th century. Far from the colonial historiographer, Adrian Muckle reassesses the causes and scope of this war, while contextualising the decisions taken by the various protagonists, whose justifications and “imaginary” are intricately analysed. It also shows how the violence in the 1980s echoes those of 1917.