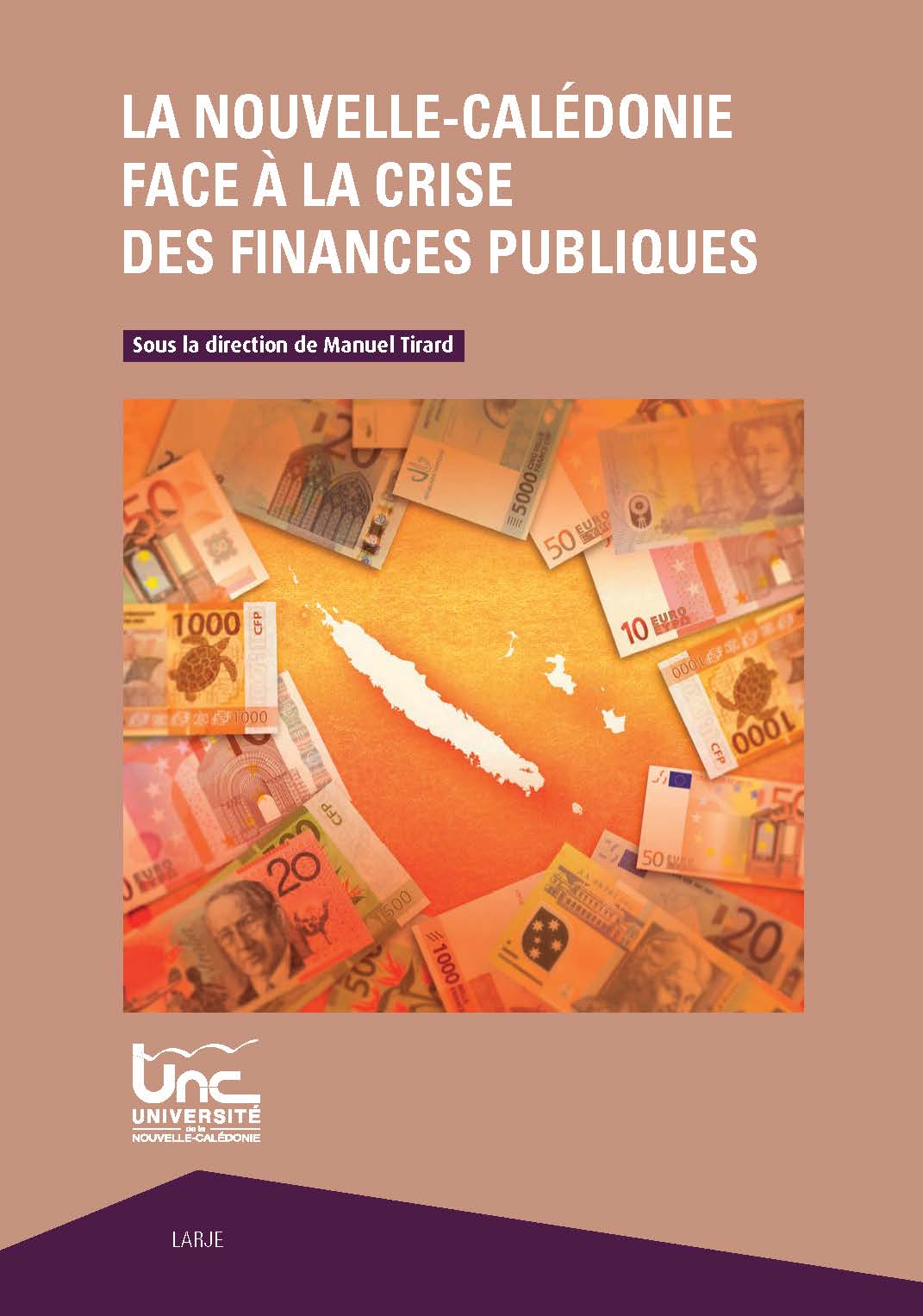 New Caledonia in the Face of the Public Finances Crisis

Based on the observation of a public finances crisis which affects New Caledonia, admittedly with its specificities, like most countries in the world, it is necessary to study the solutions available to resolve it.

The most obvious approach is to act on two factors at the same time: to increase revenues, and therefore taxes; and to reduce expenditure. On the first factor, is it possible to think about new forms of taxation, such as with the recent implementation of the General Consumer Tax (TGC) in New¬ Caledonia? Is it not also possible to encourage a better enforcement of the current system, by revising tax exemption or by combating tax evasion? The public expenditure component questions the reform of administration and public policy around the logic of performance. This angle is illustrated by citing reforms carried out in New Caledonia and by questioning a mixed economy that is particularly substantial in the country. Finally, the book offers a cross-sectoral perspective on social finances, which are also subject to budgetary pressures as demonstrated by the RUAMM. This is an essential aspect of the debate, as in many countries social finances represent the largest budgetary line in public expenditure.

The approach is broad in at least two ways. On the one hand, from a disciplinary point of view, because it will be a question of connecting legal, economic and managerial approaches, by associating academics and experts. On the other hand, from a geographical point of view: New Caledonian specificities will be studied per se, but they will also be examined in light of problems and solutions from metropolitan French and the international community. Ultimately, the aim is to put financial issues back at the heart of democratic debates and the social choices, from which they are inseparable. This is fundamental at a time when New Caledonians are deciding on their destiny.

PARTAGERFacebookTwitterLinkedinBased on the observation of a public finances crisis which affects New Caledonia, admittedly with its specificities, like most countries … END_OF_DOCUMENT_TOKEN_TO_BE_REPLACED