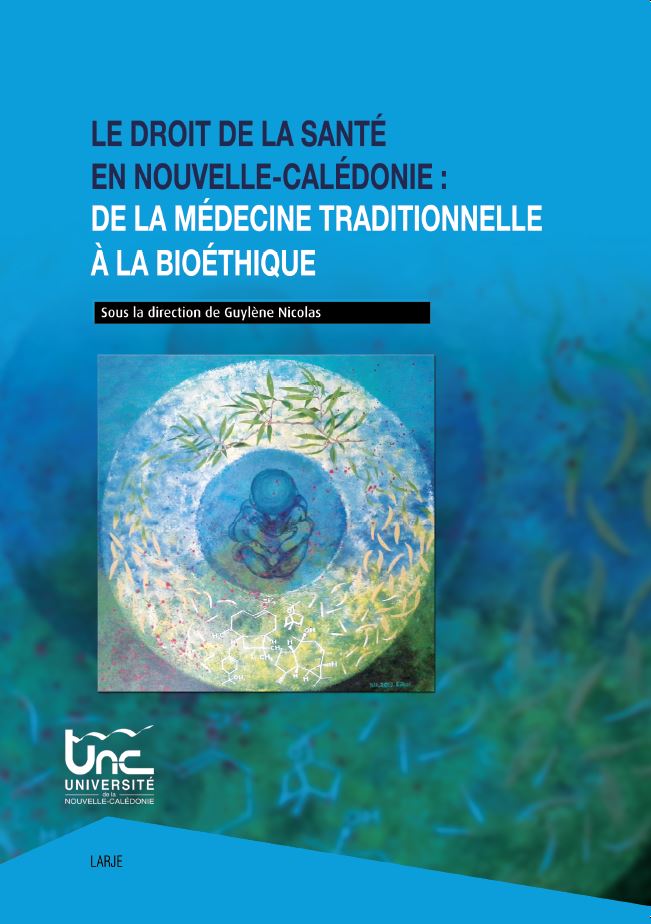 Health Law in New Caledonia: From Traditional Medicine to Bioethics

In July 2014, the symposium “Health Law in New Caledonia: From Traditional Medicine to Bioethics” held at the University of New Caledonia brought together some forty participants in front of a large audience. It had been more than 10 years since such an event had taken place and it was made possible by UNC’s LARJE research team and the Aix-Marseille University’s Mixed Research Unit (UMR) on biocultural anthropology, law, ethics and health (ADÉS). This book stems from this symposium and corresponds to its actions.

The study of the right to health encompasses several aspects. The study firstly considers the possibility of building a regulation that ensures a better comprehension of its protection. However, while New Caledonia has jurisdiction over hygiene, public health, social security and social assistance since 1957, these competencies (strengthened in 1988, 1998 and 1999) have been under review since the transfer of the jurisdiction of civil law which impacts health law. Secondly, and perhaps most importantly, this right is fundamentally part of the relationship to the body, which is directly related to respect for the patient’s culture. In a multicultural country such as New Caledonia, the comprehension of the body under law and its consequences on the normative framework of therapeutics are even more interesting. This country must build a cultural and legal bridge between traditional medicine and the application of bioethics laws which it also shapes its stability. Showing the issue in an anthropological light is a valuable support here to get the lawyer to reflect on the evolution of this law. The preservation of traditional knowledge and the integration of the most modern technologies must be reconciled, with respect for the knowledge and values of each culture, for a harmonious construction of the law.

This book covers these various issues and aims to associate international and compared law to New Caledonian law to anchor the numerous considerations also in the Pacific. It therefore gives the floor to local and national lawyers as well as to professor-researchers in Oceania. But beyond academic theoretical thinking and in order not to lose sight of the practical realities of the country, it also makes heard the voices of doctors and representatives of civil society.

PARTAGERFacebookTwitterLinkedinIn July 2014, the symposium “Health Law in New Caledonia: From Traditional Medicine to Bioethics” held at the University of … END_OF_DOCUMENT_TOKEN_TO_BE_REPLACED