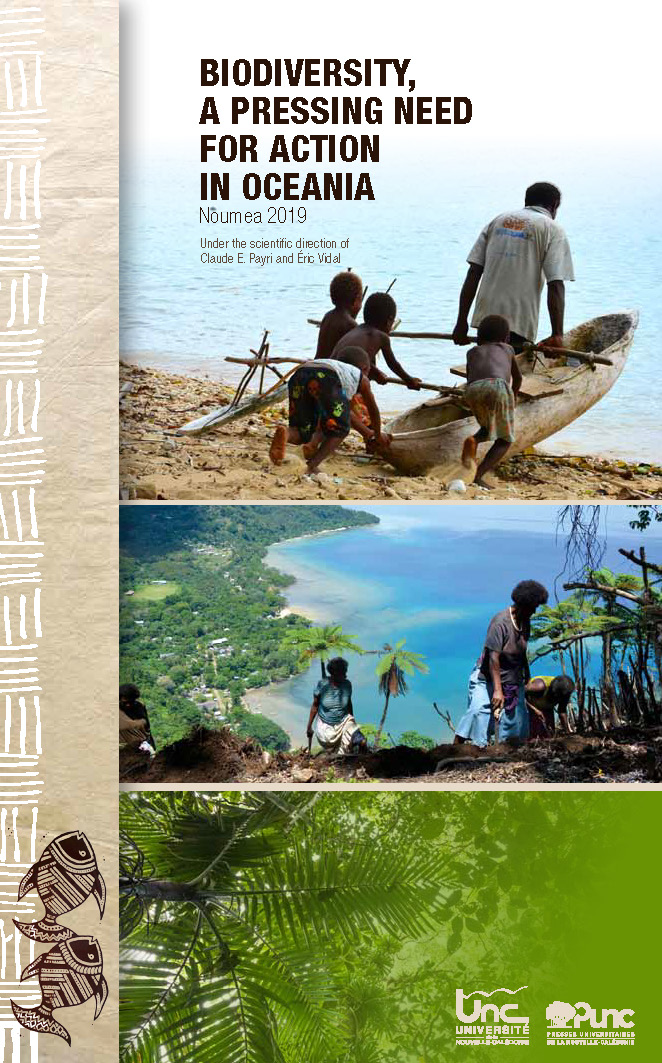 Biodiversity, A Pressing Need For Action in Oceania, Noumea 2019

The planet’s biodiversity is in danger! This unprecedented crisis is severely affecting the islands of Oceania, which are particularly vulnerable to the consequences of global change (warming, flooding, invasions, …). While the region as a whole contributes little to the climatic issues or even strongly mitigates them, the Oceanian territories are strongly impacted.
The mobilization around the 2019 7th IPBES Plenary in Paris was an opportunity to promote the value of biodiversity and associated services in Oceania. While the conclusions of the Asia-Pacific chapter are clear, it is not too late to take action in this region where Man and Nature have developed very strong ties. To better understand the situation in these thousands of islands scattered over several tens of millions of square kilometers of ocean, a workshop dedicated to biodiversity in Oceania was organized in Nouméa, New Caledonia, on the 24th and 25th of June 2019. This was a unique opportunity for seventy participants to discuss, debate and try to find solutions to face the seriousness of the situation.
This publication summarizes the main highlights and key messages of these two intense days of work, discussion and debate. It stresses the specificities of the biodiversity crisis in Oceania. Intended for decision-makers but also for a wider audience, this document has the ambition to make the voices of Oceanians better heard on the international scenes dedicated to biodiversity and ecosystem services.

Under the scientific direction of Claude E. Payri and éric Vidal
PARTAGER

PARTAGERFacebookTwitterLinkedinThe planet’s biodiversity is in danger! This unprecedented crisis is severely affecting the islands of Oceania, which are particularly vulnerable … END_OF_DOCUMENT_TOKEN_TO_BE_REPLACED